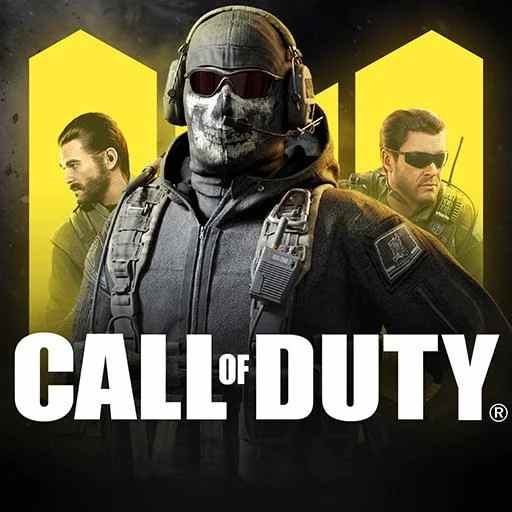 Information of Call Of Duty Mobile

Call of Duty is a first-person shooter that focused on team play. The Call of Duty series has many successful titles, including Modern Warfare 2 and Black Ops. And now Activision has decided to conquer the hearts of mobile gamers.

The game appeared recently, in October 2019.

Call of Duty available on mobile platforms; Android and iOS. It has all the usual modes, including fast and dynamic multiplayer. And, the “Royal Battle” mode. I also need to inform you that this game is entirely free. 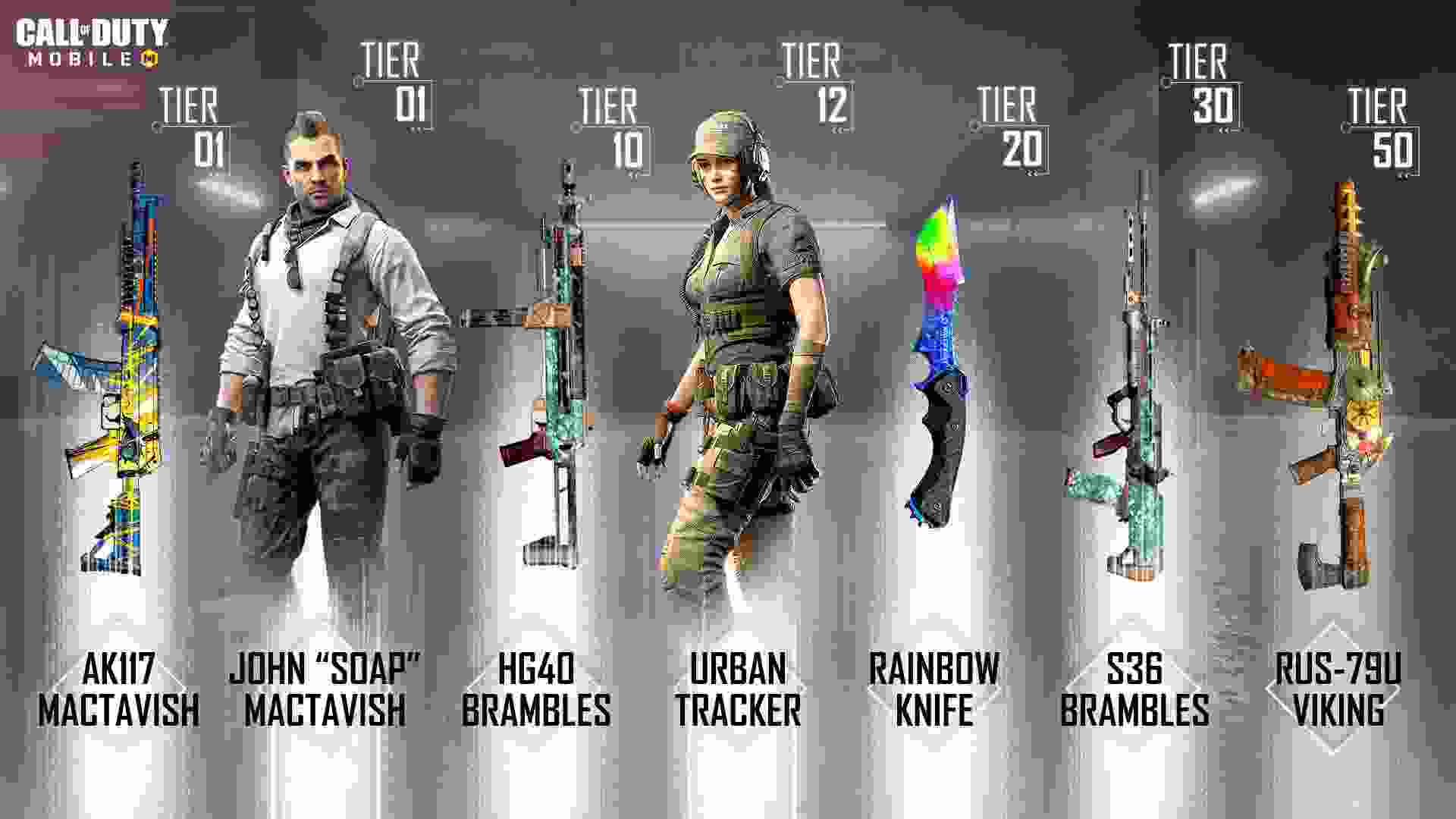 It does not matter if you are an experienced Call of Duty player or just starting with it, we have put together everything you need to know for you!

COD: Mobile is one game, once downloaded, you do not need to install anything else. And the game has two main modes – Multiplayer and Battle Royale.

This model highlights the classic Call of Duty gameplay that we know and love. There are 5v5 battles on different maps and different modes. For example, team battle, stronghold, find and destroy, and superiority.

Also, you will find a selection of time modes that change every week. Some of them include sniper only combat or some other weapons.

Battle Royale is a mode where 100 players forced to fight on a large map. Each match lasts about 15 minutes. The battle goes to the last surviving player or team. You can play alone, with a friend, or with a group of four players. You also have the choice to play in first person or third person. Each mode has slightly different gameplay.

These modes have large new maps, although there are also familiar Warzone locations on it. But in general, even Call of Duty professionals who have spent more than one hour learning the game will need to master it.

Touchscreen or gamepad – the choice is yours!

Playing a multiplayer shooter on your phone is a tough challenge. Therefore, COD: Mobile has several different control options. On the touchscreen, you can choose between simplified or advanced mode.

This model is significantly different from how you would typically play COD on a PC or console. Together with a specific button that is responsible for the shooting, your weapon will automatically fire when you aim at an enemy. This may sound like an advantage, but it is not! Accuracy in this mode is rather weak, and you quickly waste your ammo.

The real advantage here is that you can move and look around much faster. In this case, do not worry that you accidentally press the fire button. Also, in the mode, you can specify the range for auto-shooting to avoid situations when you shoot at distant targets with a shotgun.

Advanced mode is more like control from a console or computer. This model has a fire button, which is essential for many players. And the rest of the authorities can be easily changed or moved in the settings. Therefore, control can be customized to suit your needs.

It is best to adjust the control settings directly in the match. So, you can immediately assess how convenient it is to use. 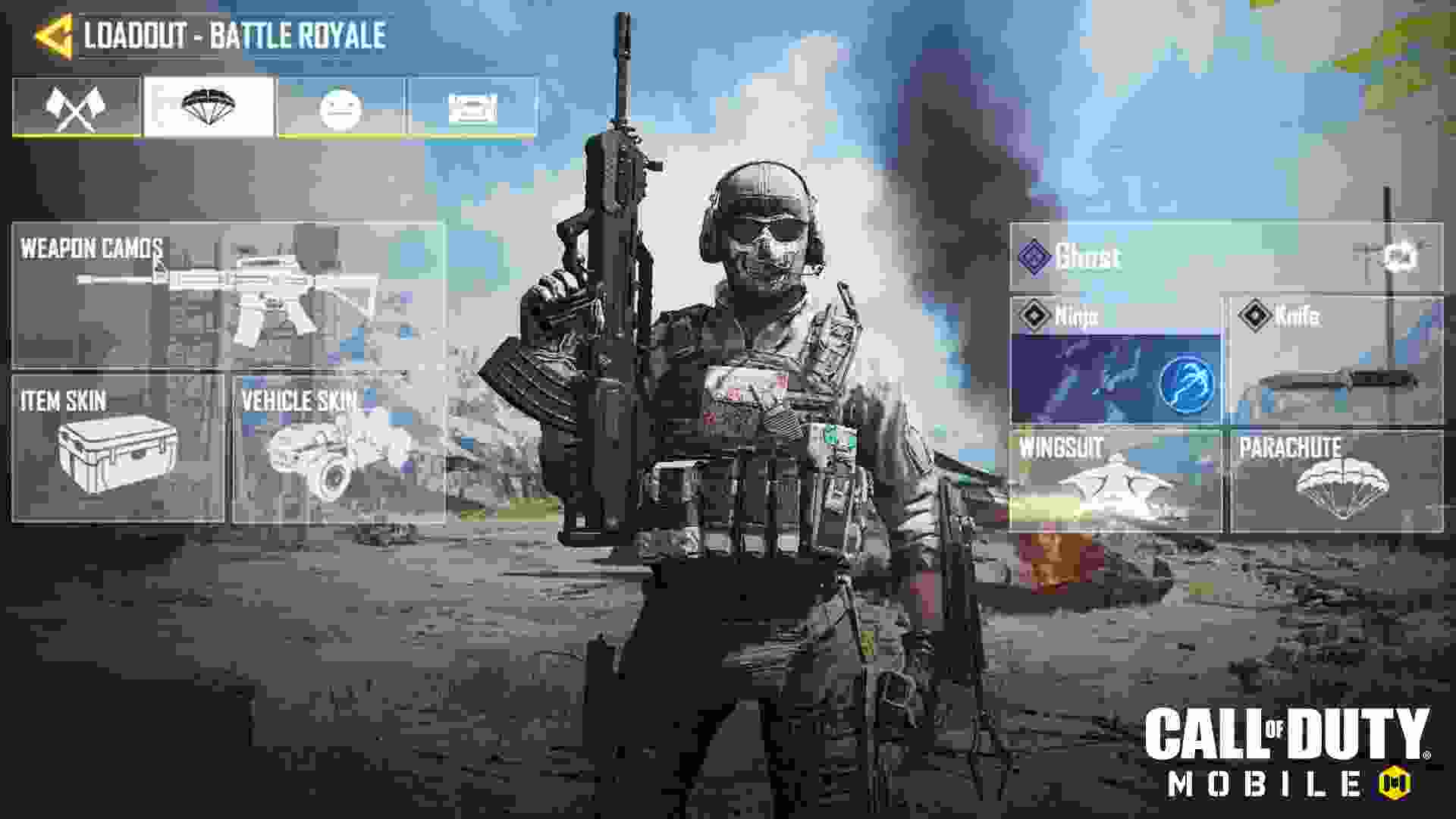 And while Call of Duty: Mobile has two comfortable control modes; you can play with a gamepad. So far, it can only be an Xbox One controller or a PlayStation 4 Dualshock 4.

The gamepad will make the controls in COD: Mobile the same as on consoles. Agree that this is the best option. A touchscreen can never replace the convenience of a physical controller.

If you have played Call of Duty before, then you are familiar with some of the maps available in COD Mobile. One of the best places from Black Ops is called Nuketown. This place is a small location with fast and dynamic gameplay.

Plus, almost all the maps in Call of Duty: Mobile taken from previous COD titles. So far there are 12 of them, including:

Cage is the first original map in COD: Mobile. It is a small urban space designed for close-range combat. There are plenty of opportunities to get around the enemy from behind and gain an advantage.

The ability to personalize your character’s inventory has been a critical feature of the game for many years. Personalization in Call of Duty: Mobile has reached a new level; it is full of new possibilities.

This point is a little predictable. During the game, you can choose between different weapons. You will always have one primary and one secondary weapon. Also, these barrels can be modified.

There are individual slots for this. For example, you can add a better scope. There are a lot of different variations of what it can be. Also, there is a grenade section—some designed to deal with damage and others to overwhelm the enemy.

You improve your weapon handling skills when you use it. And this allows you to add even more modifications – laser sights, extended magazines, handles – they will enable you to make shooting more accurate. You get a massive advantage if you use mods in the right way.

Skills are the abilities of the player that make them better. At first glance, they are invisible and improve only some indicators. But for example, one skill is called Ghost. It helps your character to be invisible to unscrewed aerial vehicles. This is extremely useful if you want to sneak up on an enemy.

You will be able to use three different skills at the same time, which can change your playing style. If you love melee weapons, then use Sign and Fast Recovery – your health regenerates faster, and you will be a machine in battle. You can attack the enemy, win and start looking for a new victim. 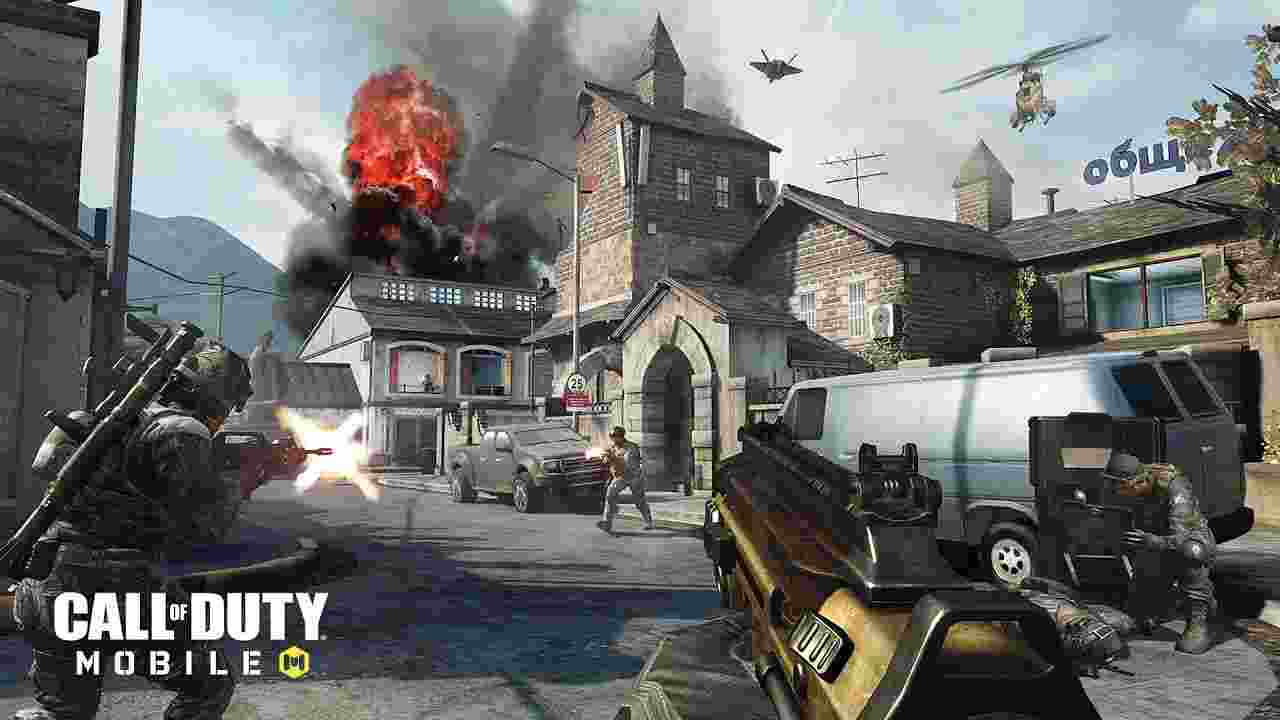 You can choose one weapon skill. This option will allow you to use some powerful weapon periodically. Maybe you want a machine gun or a flamethrower. There is a lot to choose from the list of the arsenal. You only can use the skill twice a match, so use this wisely. And remember that the flamethrower is a pretty brutal choice.

These are bonuses for effectiveness in combat. You can choose which rewards you receive for achieving specific results. And then activate the received awards during the match.

The most popular choice is often an unscrewed aerial vehicle. This bonus allows you and your teammates to spy on the location of the enemy on the map.

The last thing you can change is how your character looks on the map. In Call of Duty: Mobile, there is a small selection of options (you cannot change the facial features of your hero, but you can choose one of the legendary fighters from the Call of Duty series).